The estimated population of Afghanistan is estimated at 32.9 million in the solar year of 1399.

The solar calendar starts on the first day of spring, which is March 20.

The report was published by the National Office of Statistics and Information. According to the estimates, about 16.8 million – 51% – are men and about 16.1 million – 49% – are women. 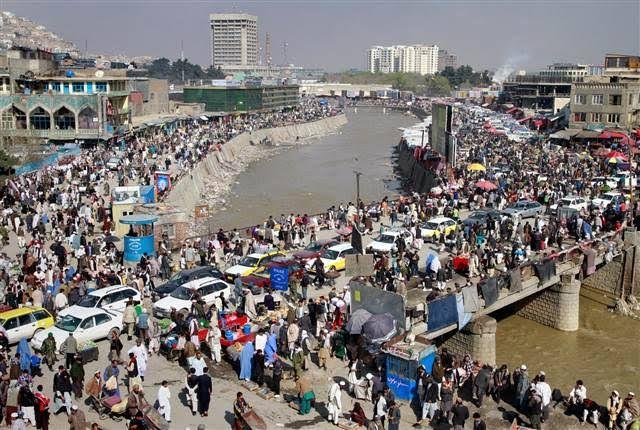 The report is prepared annually in Dari, Pashto, and English by the Office.
buy fluoxetine online http://expertcomptablenantes.com/wp-content/themes/twentytwentyone/classes/new/fluoxetine.html no prescription