The diplomat will advise the NATO Secretary General and the North Atlantic Council on the Alliance’s efforts in Afghanistan and maintain relations with Afghan partners. 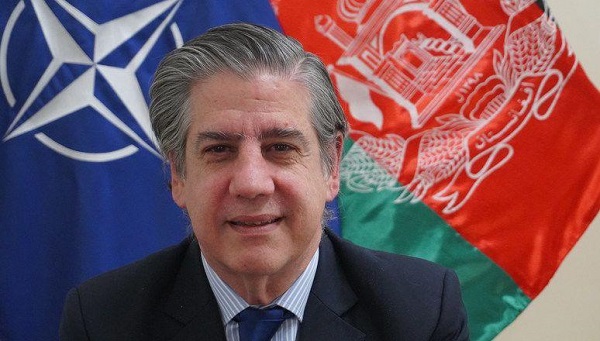 “Stunned by these beautiful views of Afghanistan as I’ve landed today. I’m honored to be in Kabul at this pivotal moment for Afghan peace process representing NATO. We remain committed to a peaceful and secure Afghanistan resulting from a comprehensive negotiated settlement,” Pontecorvo tweeted.

Pontecorvo has previously served as Italy’s Ambassador to Pakistan for more than four years. He replaces Ambassador Nicholas Kay of the U.K., who had been in the post since March 2019.

The estimated population of Afghanistan is estimated at 32.9 million in the solar year of 1399.…