Systemic issues such as the differences in the negotiating positions of the U.S., the Afghan government and the Taliban may protract the stalemate in Afghanistan, a report by International Institute of Strategic Studies said.

The less likely scenario in Afghanistan, the report says, is a negotiated settlement which depends on the power-sharing agreement between the government and the Taliban. To accommodate the Taliban’s preferences would mean changing the Afghan liberal-democratic government to Islamic fundamentalism.

There is a high risk the government may lose support if they agree to share power. Afghans on the ground are not sympathetic to the Taliban. The ACS study found that 85.1% of their respondents had no sympathy for the Taliban. Even the 13.4% who said they had some sympathy, did so because they are Muslims or because they are Afghans. 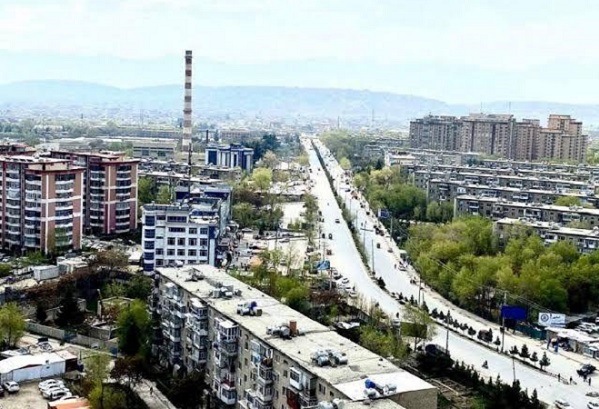 They also found that peacemaking prospects have declined globally due to the proliferation of non-state actors and sophisticated technology. Over 60% of armed conflicts have been active for at least a decade.

Brief History of a Long War

Things escalated quickly with the U.S. overthrowing the government and then trying to eliminate the Taliban to establish a “democratic” state.

Even with the deployment of U.S., British and NATO troops, fighting has continued and there has been little to show for the progress.

The Afghan campaign has become the longest-ever “War on Terror” for the U.S. resulting in the deaths of at least 100,000 Afghan and 2.7 million refugees.

Peace negotiations made significant advances in in 2019 with the appointment of Zalmay Khalilzad as the U.S. Special Representative for Afghanistan Reconciliation. They drafted a principle framework with the Taliban’s agreement. The U.S.-Taliban peace negotiations were completed in February 2020.

Khalilzad was also responsible for setting up the intra-Afghan peace talks between the Afghan government and the Taliban. This has not come to a pass yet but both sides have shown interest and taken initiative.

The estimated population of Afghanistan is estimated at 32.9 million in the solar year of 1399.…