National Directorate of Security had announced that 12 commanders of Haqqani network were killed in Khost province. 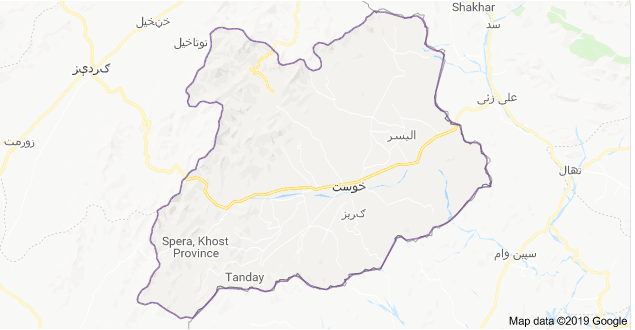 As a result of an operation by NDS elite forces on hideouts of Haqqani terrorist network in Sarabi district in Khost province, 12 commanders of the network were killed, NDS said in a statement on Monday.

The commanders killed in the operation were involved in destructive and terrorist activities and also in transferring weapons and ammunition to other terrorist groups, according to NDS statement.

The National Directorate of Security added that another member of the Haqqani Network was wounded and three suspicious individuals were detained in the operation and some weapons have also been seized by NDS forces.