Local officials in Nangarhar have reported the killing of 30 Taliban Red Unit insurgents including 3 Pakistani commanders in the province. 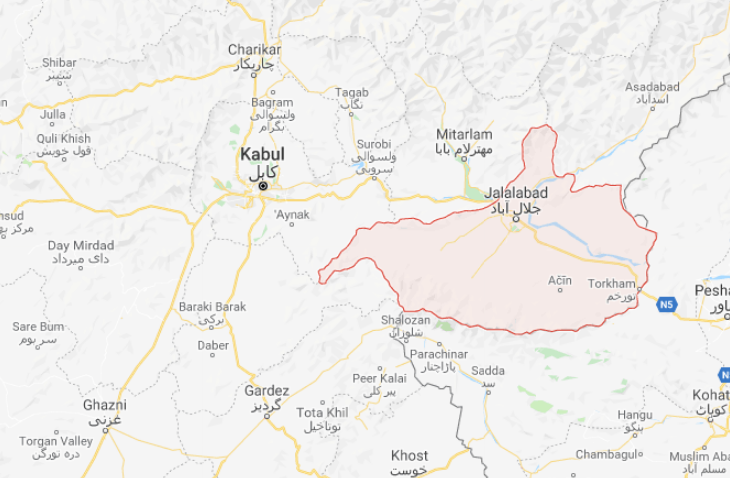 As a result of night the raid by National Directorate of Security forces in Kudi Khel area of Sherzad district of the province, 30 Taliban Red Unit fighters including 3 Pakistani citizens were killed, press office of Nangarhar province said in a statement on Monday.

14 other members of Taliban Red Unit were wounded in the operation and two transmission and two hideouts were also destroyed, the statement added.

Press office of Nangarhar province said in another report that as a result of clashes of security forces in Ghazi Babai area in Surkh-Rod district, Ehsanullah known as Jehadyar, a local Taliban commander was killed.