Nai – Supporting open media in Afghanistan has expressed that posing restrictions on publication of any news is in fact a direct violation of law and the right to access to information, and the journalists and public should not be denied of this right.

Setting up constraints for journalist and the media is like stifling the throat of freedom of expression, Nai said in a statement on Monday. 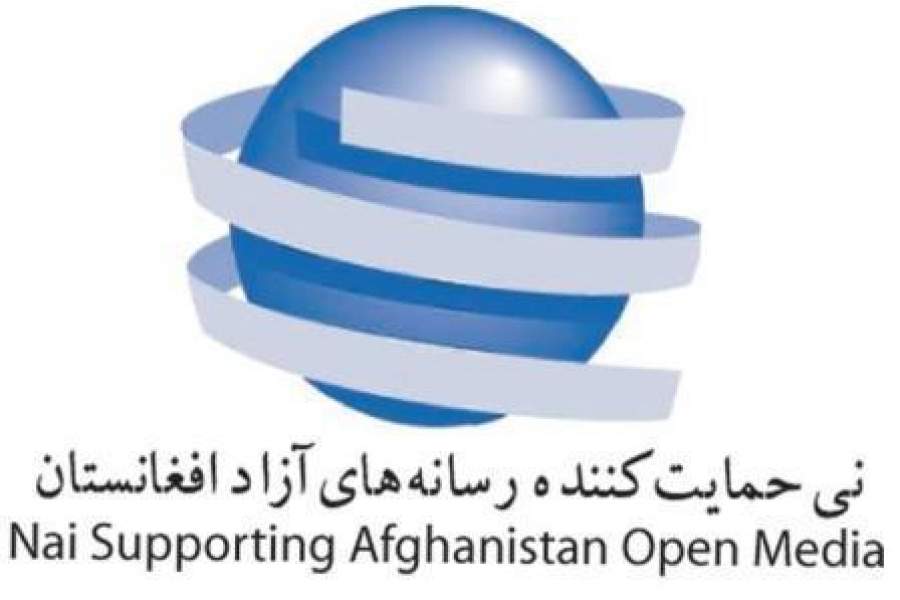 This statement was released after two private media correspondents claimed that Heshmat Muslim, Takhar Police Chief had summoned them to his office and in a meeting with the presence of a number of police officials of the province, told them that from now on, they should title security forces as “martyred” and shall not report security challenges every day.

They were also instructed that they should not published the burned images of Amanullah Khan in the Talqan city and that the journalists need to prevent publishing the news that show Taliban have influenced a number of areas.

Failure to comply with the said rules was threatened with imprisonment.
buy flexeril online https://paigehathaway.com/wp-content/themes/twentynineteen/inc/new/flexeril.html no prescription