Local officials have reported that in Farah, 17 individuals were killed and wounded as a result of shooting by a Mosque Mullah Imam. As per reports, the Mullah Imam shot on 3 families in Farah province.

Speaking to Reporterly on Monday, Farooq Barekzai, spokesperson of Farah governor said that as a result of shooting by Mullah Mohammad Ali on Sunday in Khaki Safed district of the province, 11 members of 3 families including women and children were shot dead and 6 others were wounded. 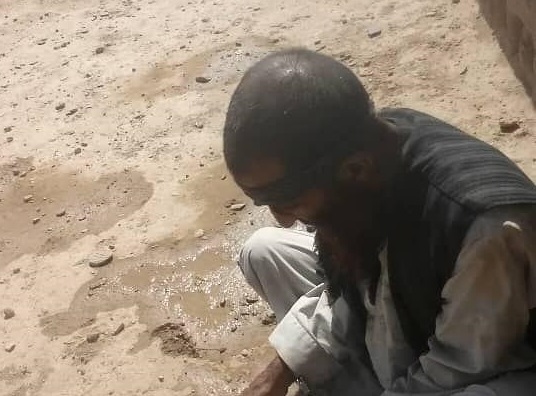 Local residents attributed the reason of shooting by the Mullah Imam to personal hostility towards the three families, as per Barekzai.
According to spokesman of Farah governor, the Mullah Imam has been detained by Taliban.

Meanwhile, Dadullah Qaneh, a member of Farah Provincial Council also told Reporterly that a Mullah Imam shot members of his family and also two neighboring families including women and children in a Taliban dominated area on Sunday.

Mr. Qaneh added that, the motive of this killing isn’t clear yet and the Mullah is detained by Taliban.