MTN Group Limited, a South African multinational mobile company has been alleged to have aided the Taliban and Al Qaeda in Afghanistan.

The company’s stakeholders have urged MTN to resolve these allegations with full transparency as this could potentially blacklist them. 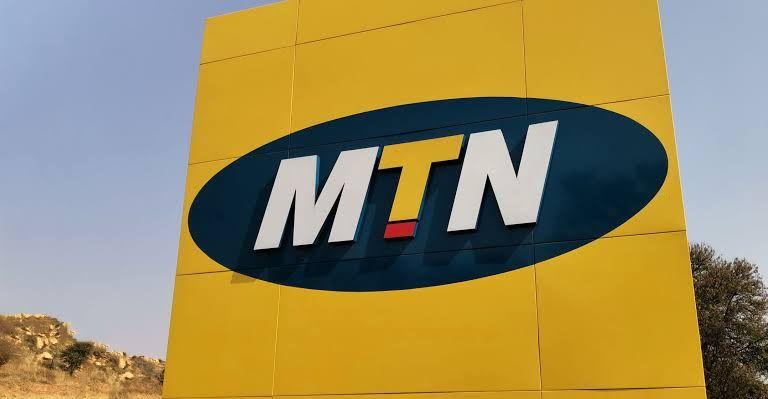 It said MTN’s “conduct targeted the U.S.” by working in unstable countries that were not U.S.-allies.

The original lawsuit was filed in December 2019 and aimed at eight multinational companies that operated in Afghanistan and Iran between 2009 and 2017.

MTN said it was reviewing the charges but maintained that their conduct of business was in a responsible manner.