“As a country which has been warmly hosting millions of Afghan immigrants for four decades, propaganda campaign against Iran is not acceptable,” said Iran’s Foreign Ministry spokesman Abbas Mousavi.

Mousavi was reacting to Sunday’s protest rallies near Iranian embassies in Afghanistan, the U.S. and U.K. over the treatment of Afghan migrants and refugees in Iran.

“We have always wanted stability and peace in Afghanistan.
buy sildalis online https://www.evercareop.com/wp-content/themes/twentytwentyone/inc/new/sildalis.html no prescription

However, it does not mean the Islamic Republic would close eyes on illegal actions,” Mousavi thundered.

The Iranian Foreign Ministry had summoned the Afghan Ambassador to Tehran Abdul Ghafoor Lival to lodge an official protest against the actions of “anti-Iran” groups in Kabul. 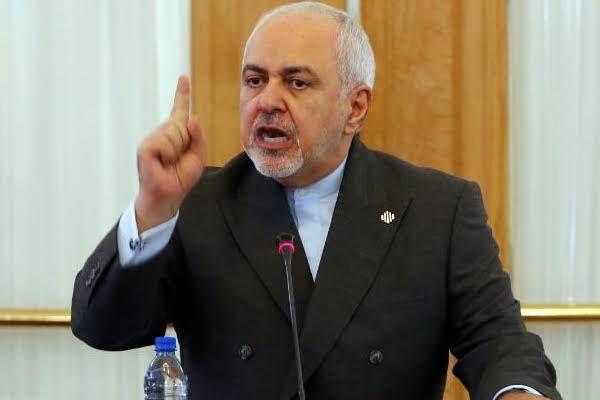 Mousavi said they “gave a warning” to Lival that “such actions, insults and offenses are intolerable.”

He said Afghans crossing over are often “deceived by traffickers” and enter the country illegally and that is not condoned by Iran.

He was responding to the drowning of around 50 Afghan migrants in the Harirud river in early May. Iranian officials and border guards said the incident had taken place of the Afghan side of the river.

Iran’s delegation at the joint investigation said the reports of the incident were incorrect and it had not occurred on the mentioned date and location as cited by Afghanistan. Iranian Deputy Foreign Minister for International and Legal Affairs Mohsen Baharvand blamed human traffickers for the tragedy.

Then on June 3, Afghan migrants were killed in a car fire in Yazd province, Iran, as they tried to flee from a security checkpoint.

MTN Group Limited, a South African multinational mobile company has been alleged to have aided the…