Democratic Senators Jack Reed and Robert Menendez wrote a letter asking Pentagon about the $1 billion cut in aid for Afghanistan that the administration had announced three months ago, reports Reuters.

The letter, which Reuters accessed, was addressed to U.S. Defence Secretary Mike Esper, and asked him if the funds had been cut and if so, then from which accounts. 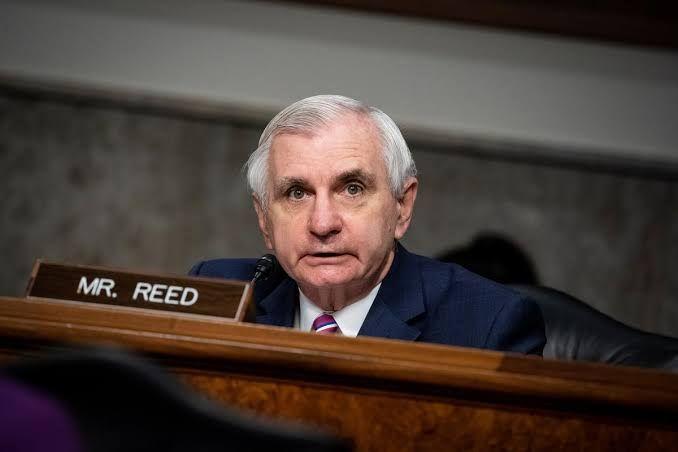 They also asked whether the funding cuts would “impact the U.S. military presence on the ground in Afghanistan” and asked for the conditions which led to the creation of “sizeable surplus” if their national security objectives were not being compromised.

They requested a response by June 26.

In March, Secretary of State Mike Pompeo had vowed to cut funding “immediately” in an attempt to bring then-warring Afghan leaders Ashraf Ghani and Abdullah Abdullah to an agreement.

MTN Group Limited, a South African multinational mobile company has been alleged to have aided the…