Officials of Afghanistan Central Bank have announced that Khalil Sediq, the governor of the bank, has resigned from his post.

The Central Bank spokesman Emal Hashoor told media that Mr. Khalil has resigned from his post due to personal problems and ill-health. 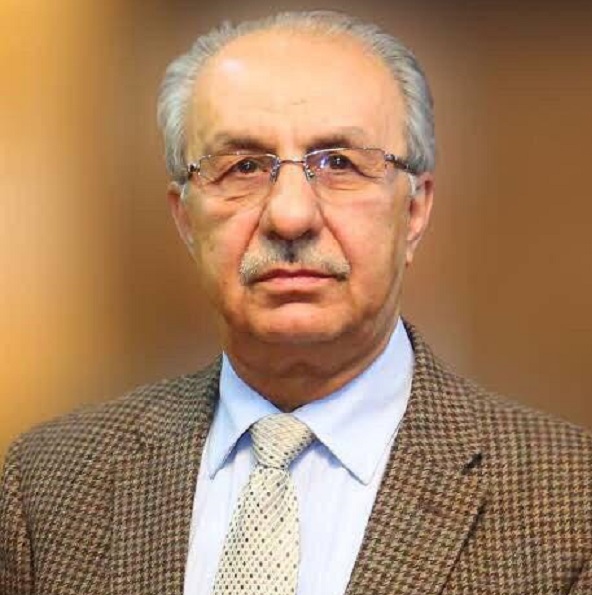 Mr. Sediq served as the governor of Central Bank for four years and he is about to continue his tenure till 7th July of the current year.

His resignation comes after AFG currency has been experiencing fluctuation in value against dollar. Recently, the value of each dollar reached about 80 AFG, which has led many citizens and businessmen to criticize the central bank’s monetary policy.