Iran’s Ambassador to Afghanistan, Mohammad Reza Bahrami recently remarked that Tehran wants a role for the Taliban in Afghanistan’s government, but that role should not be dominant.

“We agree on the participation of the Taliban in power, but we do not agree with a dominant role for them,” Bahrami told TOLOnews. 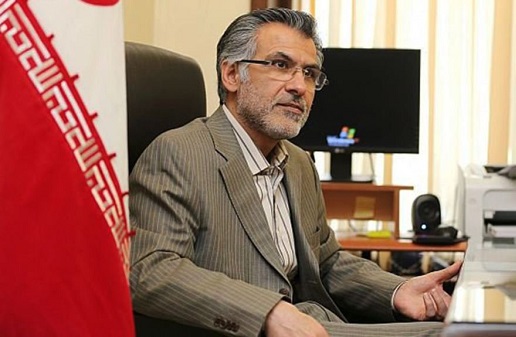 “Our position is very clear. We want to say there is a structure present where the Taliban can participate”, he added.

“I want to clarify this issue that we are not to be blamed for the uncertainty about the future. Instead, those who have pushed the legitimization of the Taliban to an irreversible situation and those who are leading the [peace] process should be blamed [for this]. Those who have weakened the official institutions through their approach and those who have created a negative rivalry for their contact with the Taliban should be blamed,” Bahrami explained while hinting at US Special Representative Zalmay Khalilzad.