Six Taliban insurgents were killed after Afghan National Police (ANP) launched an operation in Shah Wali Kot district of Kandahar, as informed in a statement by Ministry of Interior. 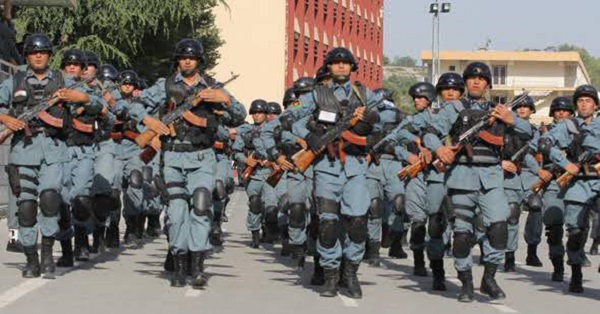 Two passengers were also freed from Taliban custody and no ANP or civilian was harmed during the operation.

NSA Mohib to Attend a High-Security Representatives Meeting in Russia