A month after signing the power sharing deal that allowed him to appoint 50% of the cabinet, Abdullah Abdullah, the head of the High Council for National Reconciliation, has yet to announce his picks.

President Ashraf Ghani on his part, has almost completed the appointments which he was responsible for. 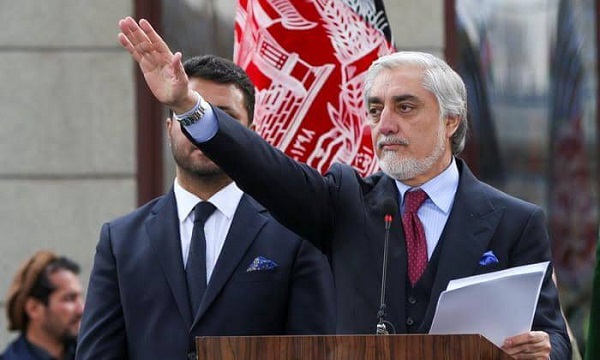 The Presidential Palace said the remaining ministers would be announced within the next few days but are awaiting the list which has to be shared by Abdullah.

Last week, Abdullah had said his members of the cabinet will be announced soon and he indicated the list would be sent to Ghani.

Sources close to Abdullah said the list is still being finalised and will be handed over to the Presidential Palace in the next few days.

So far, Ghani has appointed more than 11 acting ministers who are all pending the Parliament’s vote of confidence.