President Ashraf Ghani has recalled the amended draft of the media laws from the parliament and asked for a review headed by Second Vice President Sarwar Danesh.

During his Cabinet address, Ghani restated his commitment to supporting and strengthening freedom of expression and a free media and said that “fortunately, we have no one in custody on charges of violating freedom of speech.”

Presidential spokesperson Sediq Sediqqi said Danesh would be consulting with the country’s media professionals and rights activists on the proposed amendments. 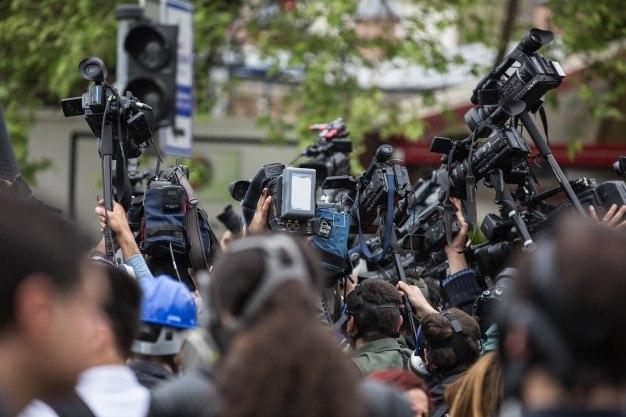 Members of the Lower and Upper House of the Parliament had voiced their opposition to the amendments during the Sunday session.

The mass media law, which was enacted in 2006, has 54 articles, of which the government is proposing amendments to at least 13.

Media organisations and critics have called the amendments as restrictions that would silence the media and violate the rights of journalists.