A day after the British minister in charge of veterans, announced that their troops will not be prosecuted over alleged war crimes in Afghanistan, the U.K. Defence Secretary was accused of secretly closing the probe a year ago.

Ben Wallace, the Secretary of State for Defence, has been accused of prolonging the “torment” of Afghan veterans by not announcing the closure of Operation Northmoor which was investigating 675 criminal allegations made by 159 separate complainants.

The Daily Mail reports it took 11 months for the cover-up to be made public. 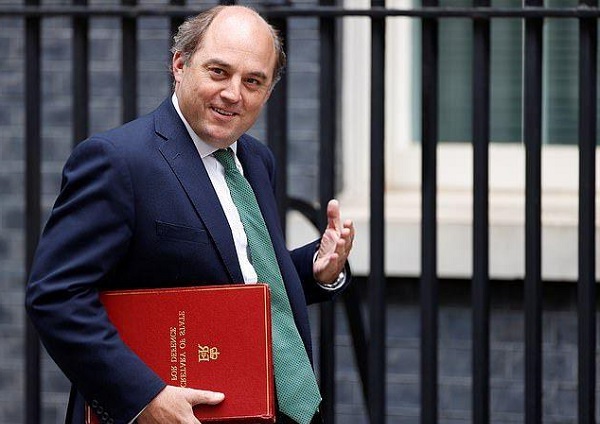 “It beggars belief that the Operation Northmoor investigation may have been closed last summer but the Defence Secretary has not told Parliament or veterans who served in Afghanistan,” said John Healey, an opposition spokesman and politician.

Veteran Trevor Coult who served in Afghanistan, told the Mail that he had also not been informed about the closure of the investigation that cost taxpayers £10 million.

“We would all have loved to have been told 11 months ago when this happened. We didn’t know if our names could suddenly be pulled out for investigation. It’s a weight lifted off our shoulders,” he added.