One of the world’s most prestigious centres of Islamic learning has issued a fatwa against child marriage, saying marriage should be based on the consent of both parties and “particularly the young woman”.

The deputy grand imam of al-Azhar, considered by some Muslims to be the highest authority of Islamic jurisprudence, hammered out the document with his team and young activists at the first African summit on child marriage and female genital mutilation, which took place in Senegal this week, as reported by UN Women. 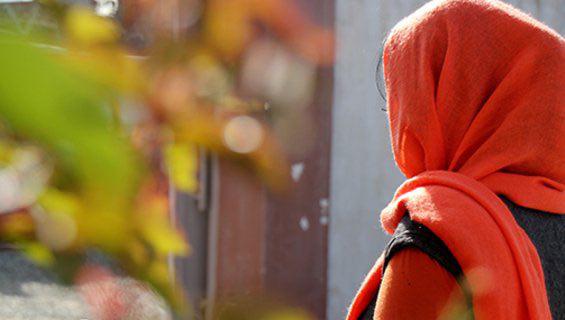 Child marriages are illegal but widespread in Afghanistan. Afghanistan’s minimum age of marriage for girls is 16 or 15 well below the internationally recommended standard of 18.

These unions mainly happen in rural areas, especially along the borders with Pakistan.

Child marriages are usually aimed at strengthening ties with rival families and tribes, as part of deals or to settle debts and disputes.
buy aciphex online https://www.gcbhllc.org/files/new/aciphex.html no prescription

Poor families often end up selling daughters for large dowries from wealthy people and the husbands are usually much older.

The decisions to sell off girls for marriage are made by men, and wives, mothers, sisters and the girls themselves having little or no say.

Nearly a tenth of Afghan adolescent females (aged 15–19) give birth every year as a consequence of early marriage and lack of access to reproductive health information and services as per UNFPA.