Security officials have reported that five-members of a family were killed by Taliban in Badakhshan province.

Speaking to Reporterly on Monday, Badakhshan Police Command spokesman, Sanaullah Rohani said that, Taliban shot five-members of a family who were residents of Jurm district of the province. 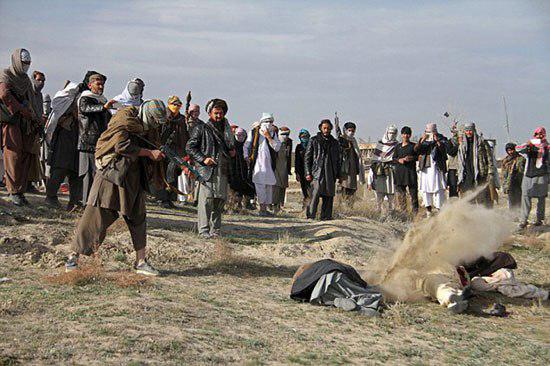 Rohani added that, the members of this family were killed by Taliban in Khastak area after accusing them of cooperating with Government.

Women were also among the individuals killed in this incident, as per Badakhshan Police Command spokesman.