Kabul: Interior Ministry spokesperson Tariq Arian on Monday said that until further notice, “documented and undocumented” motorcycles will be banned in the city and districts of Kabul.

Arian wrote on his Facebook page, “Realizing that it will be a temporary problem for some of our compatriots; but there is a demand for comprehensive cooperation with the security forces in this regard.”

According to him, if the rule is ignored, the motorcycle will be stopped by the police. He did not provide further details.

Meanwhile, as residents of a number of provinces mobilized against the Taliban, Mir Rahman Rahmani, speaker of the House of Representatives, said that the government should “fully support” them under the name of the local army within the Ministry of National Defense.

Speaking at a plenary session of the House of Representatives on Monday, Rahmani said that the people’s mobilization forces had taken up arms to defend the territorial integrity and values of the republican system and to support the defense and security forces, and that their activities should be legalized.

Rahmani added that a number of members of the House of Representatives have also mobilized against the Taliban in different provinces of the country. “We all have a duty to support our system and government in any way possible in the [current] sensitive situation and to stand by our military forces,” he added. 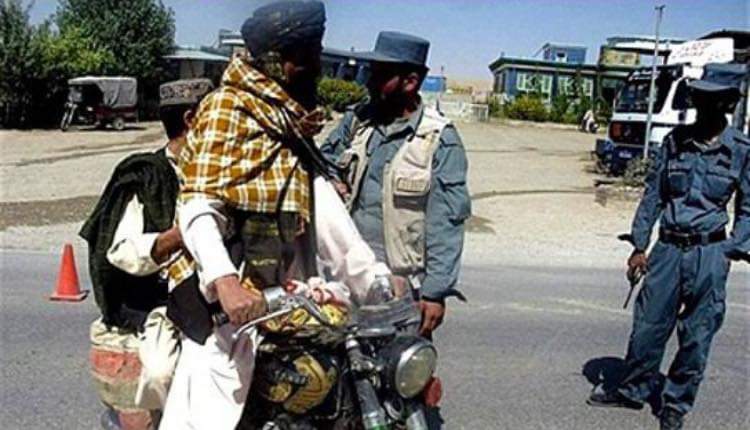 According to him, following this assessment, the House of Representatives, in coordination with relevant government agencies, will make fundamental decisions to prevent further collapse of the districts. Mir Rahman Rahmani also called on the Taliban and government forces not to harm civilians or their property.

Referring to the demolition of shops in Andkhoi district of Faryab and Siahgerd districts of Parwan, he said that the aim of settling civilians and their property was contrary to Islamic and moral teachings and the provisions of the laws of war.

Earlier, Rahmani had said that the House of Representatives welcomed the people mobilization against the Taliban within the framework of the popular uprising. He called on the government to fund, equip and manage these people. The speaker of the House of Representatives had stressed that these forces should be managed by the government so that they do not become “anti-security” currents in the future.

Recently, following the fall of the districts, residents of a number of provinces mobilized against the Taliban and fought alongside government forces with the group’s fighters.

Meanwhile, as a number of districts have fallen to the Taliban, Shamim Khan Katawazai, head of the Independent Directorate of Local Governance, said that the Ministries of Interior and National Defense are investigating the fall of the districts and the negligence of the authorities in this regard.

Narges Momand Hassanzai, a spokeswoman for the IDLG, said that Shamim Khan Katawazai raised the issue on Sunday in Paktia province.

According to the head of the IDLG, the morale of the security and defense forces in the districts is strong at the moment, and the people are standing by these forces. He stressed that with the courage and perseverance of these forces, the security situation in the country will soon return to normal. On the other hand, Shamim Khan Katawazai said that in each of the districts where government troops are stationed, the government immediately provides all the facilities for governance.