Kabul: Security sources in Parwan province said on Monday that three people have been arrested in connection with the explosion of power pylons in the province.

Abdul Salim Noori, a spokesperson for the Parwan police command, said that the men were arrested by the police in the Salang district of the province on Sunday. Noori added that an investigation is underway to determine which networks the arrested belonged to. 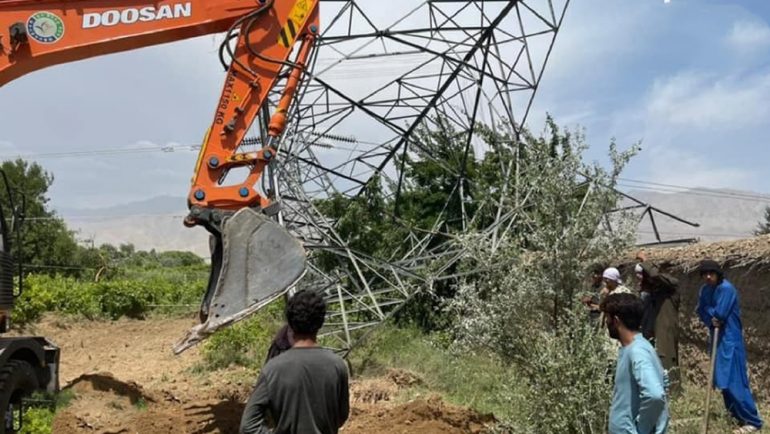 However, he stressed that according to preliminary information, the detainees were relatives of Mamati Salang, who was arrested in 2018 and later sentenced to 16 years in prison for destroying the infrastructure of the Parwan-Kabul power towers.

DABS did not provide further details, but added that its personnel were deployed to the area to repair the pylons.