Officers of the 209 Shaheen Corps said the air raids involved several strikes at the gathering in Kata Qala village in Sozma Qala district. 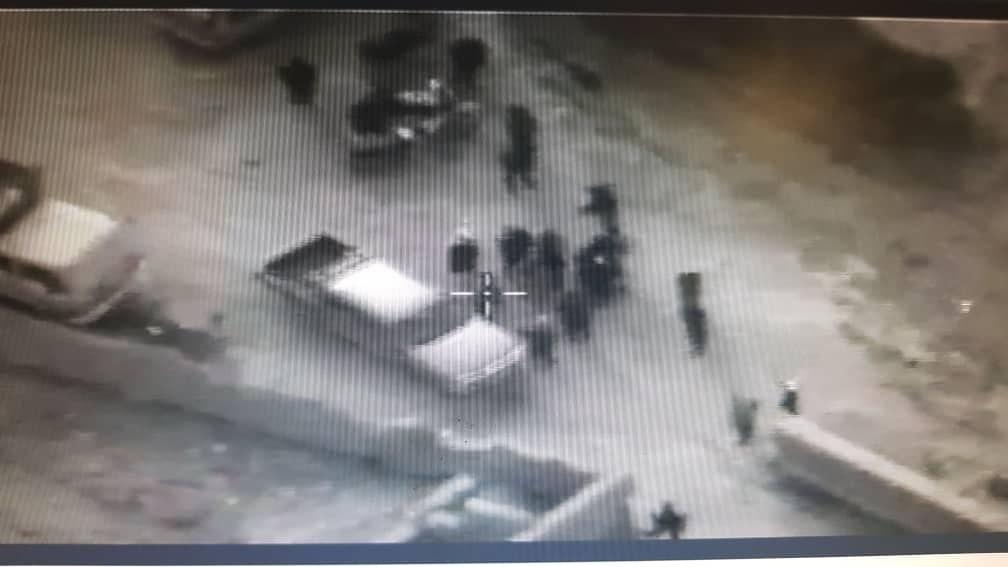 According to the security forces, Mullah Muzamil, the shadow deputy defence minister of Taliban was also present at the gathering.

The Taliban has not commented on the attack.

However, Zabiullah Amani, spokesperson for the provincial governor had said on Sunday, that the Taliban suffered “heavy casualties” in the attack.