The Attorney General’s Office (AGO) said they have registered 399 cases of alcohol and drug trafficking in the past six months leading to 490 arrests.

Jamshid Rasouli, spokesperson for the AGO said that 220 cases have gone to trial so far as a result of which 525 individuals have been sentenced to fines ranging from 20,000 AFN or prison for up to 30 years. 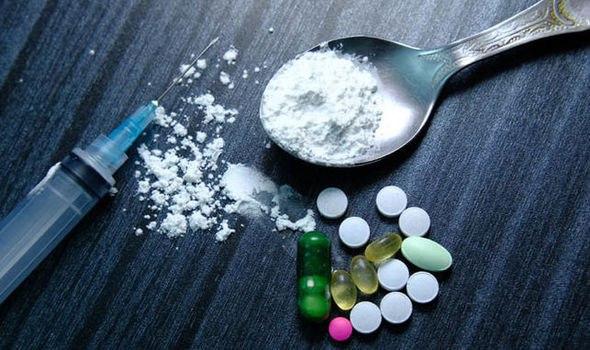 With 91 cases, Kabul had the highest number of drug-related crimes.

The AGO said 12.5 million AFN and $23,000 were sent to the government’s treasury after the cases.

The Interior Ministry has previously said it has arrested at least 30,902 drug traffickers across the country over the past 10 years.

The country is marking National Mobilization Week Against Drugs.