The Lower House of the Afghan Parliament has asked the government to introduce their candidates for a vote of confidence as soon as possible, speaker of the House Mir Rahman Rahmani said on Monday.

Rahmani cited Article 78 of the House of Representatives’ Rules of Procedure and said the commissions headed by him are awaiting the list of candidates to be vetted.

These five commissions include the Commission on Religious and Culture Affairs, Internal Affairs, International Affairs, Judicial and Justice, and the Central Investigation and Overseeing. After the review has been finalized, the deputies decide whether to give a vote of confidence to the candidates. 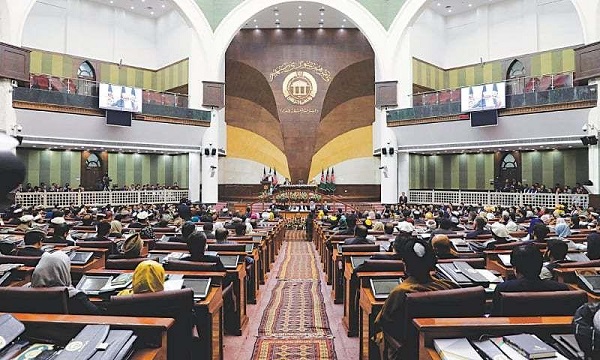 Internal Affairs reviews the identities and ages of the nominees. The International Affairs Commission examines the issue of dual citizenship, and the Judicial Commission checks for their criminal records.

The Central Investigation Commission reviews their tax filings, while Religious and Culture Affairs checks their academic background and qualifications.

The House of Representatives has stressed that if the nominees pass this stage, they will enter the voting stage of the general assembly.

However, the government has not yet nominated all cabinet members.