Close to three weeks after the signing of the power-sharing agreement, President Ashraf Ghani has yet to promote former vice president General Abdul Rashid Dostum to ‘marshal’ rank.

Dostum had been a vice president under Ghani but had become a key Abdullah Abdullah supporter in the last elections. He would be the third person in Afghanistan’s history to receive the rank, albeit honorary in nature.

He was also supposed to be given membership in the High Council of Government and the National Security Council. 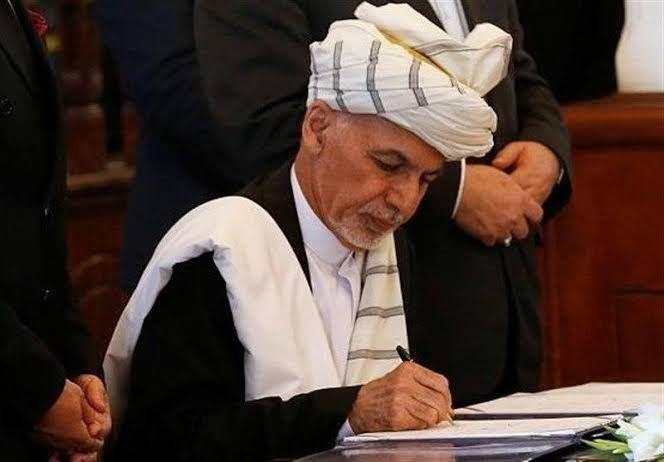 The Presidential Palace said they are in the process of signing the decree with some amendments and there is no dispute about the issue.

Several lawmakers and leaders are against the award and had sent a signed petition to the president. He had been accused of human rights abuses during his military and other crimes during his time in office.

However, indicators point that the decree will go through soon.

The Czech Republic allocated $20,000 to an NGO in Kunar to build a 7 KW micro-hydro…