The Afghan Ministry of Defence said Iranian officials have pledged to lead charges against the people who were responsible for the deaths of three Afghan migrants after the Iranian police had opened fire on their vehicle in Yazd province.
buy apcalis oral jelly online healthcoachmichelle.com/wp-content/themes/twentytwentyone/inc/en/apcalis-oral-jelly.html no prescription

Four people had also been injured in the incident.

Afghanistan’s Ambassador to Tehran, Abdul Ghafoor Liwal, met with officials and said they had pledged a full investigation into the deaths and have promised to prosecute those responsible. 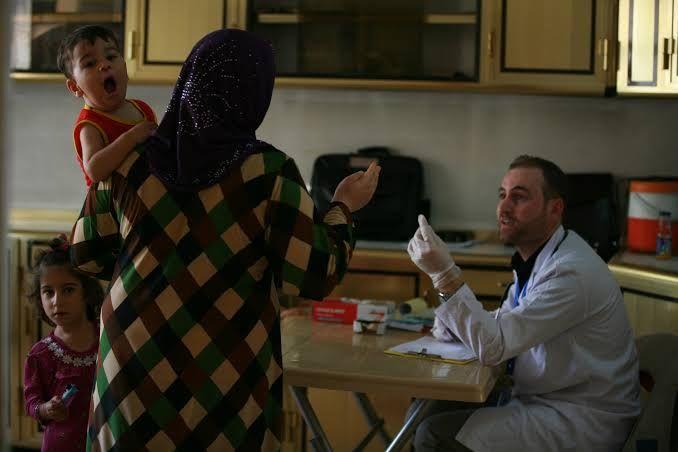 Liwal said, “We believe that human traffickers and the driver are responsible for this incident.”

The driver has been identified as he tried to overrun a security checkpoint.

Iran-Afghan relations had been affected since the Harirud incident came to light where Afghan migrants were tortured and then drowned in the river.