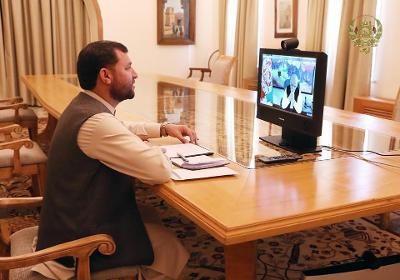 During the meeting, they discussed the draft law on the regulation of parliamentary relations, the establishment of mechanisms for coordination with the National Assembly, the introduction of cabinet members to the lower house, Wolesi Jirga, for the vote of confidence and better coordination between the three powers.

Last week, Ghani had appointed several key members to his Cabinet who now had to be approved by the Parliament.