Afghan Journalists Safety Committee has expressed deep concern about a recent tweet by the spokesman of the Ministry of Interior (MoI) Tariq Arian, about a private media outlet being involved in the transfer of explosives.

AJSC in a press release on Monday called on MoI to provide official clarification on this issue to the media community.

“The MoI, as an institution responsible for ensuring the security of the people, needs to be utmost judicious in making statements about incidents because dissemination of unreliable and unverified information not only confuses the public but also undermines the working relations between the ministry and the media,” the press release said.

According to the information obtained by AJSC, the statement of MoI is not consistent with facts.

AJSC believes that vague and incorrect remarks from official government institutions weakens credibility of the institutions. 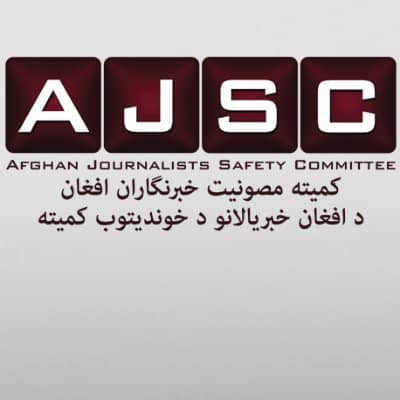 “In a situation where journalists and the media are being directly targeted & targeted attacks against them are on the rise, such a statement is a major blow to freedom of expression and the position of media,” the press release added.

AJSC urges the @moiafghanistan to seriously investigate this matter. If the allegations are proven to be untrue, MoIA shall take the necessary steps according to the laws.

It is noteworthy that, in the past too, the Ministry of Interior Affairs has published statements inconsistent with facts, a serious challenge that needs to be addressed by the Ministry.