According to Iranian media, the Pakistani representative at the head of a political and security delegation arrived in the Iranian capital late on Saturday.

In the meeting with Pakistan’s special envoy on Sunday, Zarif stressed the need to promote regional cooperation to help establish peace in Afghanistan and preserve achievements gained by Afghan people. 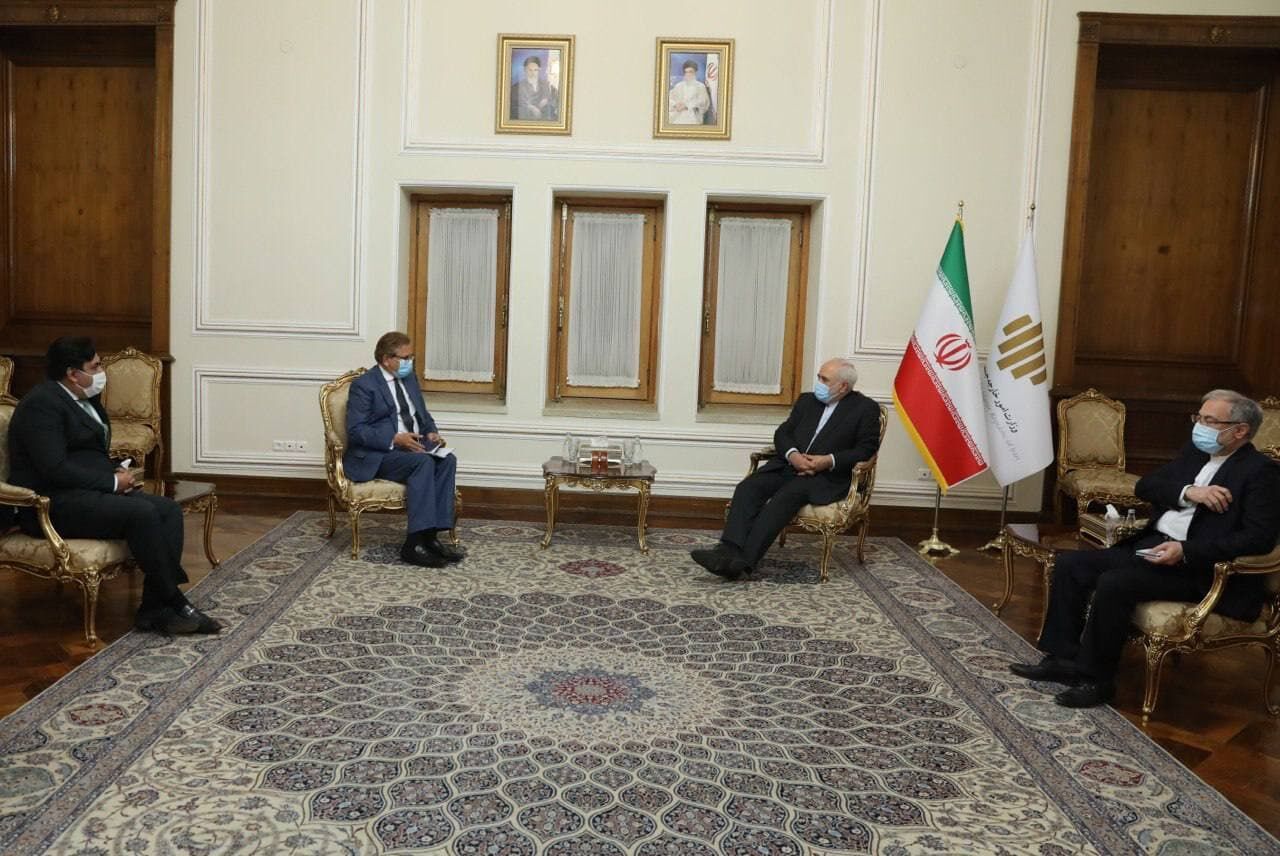 Sadiq said that his consultations with Iranian foreign minister was satisfactory.

The Pakistani envoy elaborated on Pakistan’s stance on developments in Afghanistan.

About Sadiq’s visit, Pakistan’s Embassy in Tehran had stated that it was to follow a high level of talks between the special envoy and top Iranian officials on regional issues and events in Afghanistan as well.
buy elavil online blackmenheal.org/wp-content/languages/new/noprescription/elavil-no-prescription.html no prescription