Iran’s Deputy Foreign Minister Abbas Araghchi and Pakistan’s special representative on Afghanistan affairs Mohammad Sadiq in a meeting on Sunday expressed concern over the presence of IS-K in Afghanistan.

During the meeting in Tehran, both sides described IS-K group as a threat to regional peace and security.

Araghchi said that peace will be supported by Iran in respect to the fundamental rights of the Afghan people and the preservation of the accomplishments of the past two decades. 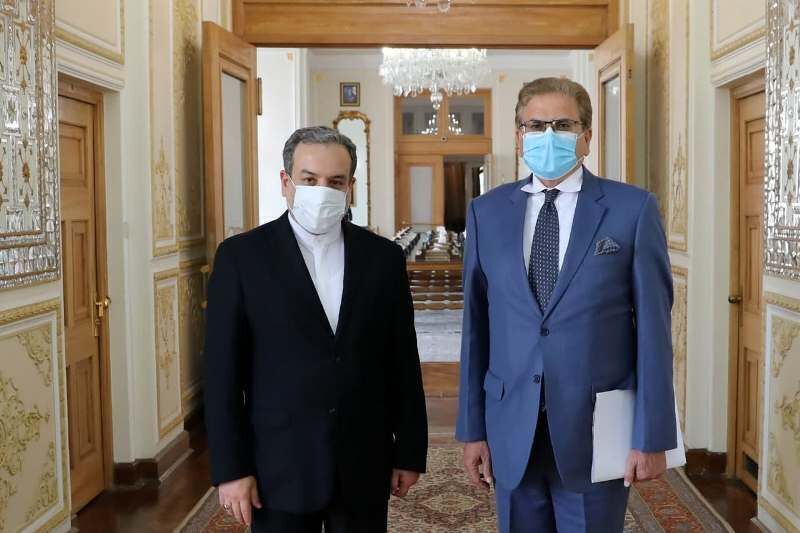 Sadiq called for further cooperation between the two countries in establishing lasting peace in Afghanistan.

In related news in late January, Iran’s Foreign Ministry spokesman Saeed Khatibzadeh said that Iran and its allies will not allow IS-K terrorist group to reorganize itself in Iraq and elsewhere in the region once again.