Fighting in Afghanistan will intensify sharply and Taliban militants could threaten major cities unless a Biden administration diplomatic push to end the 20-year conflict yields results in the next two months, according to two senior U.S. commanders.

As per the Los Angels Times report, the US officials said Biden has not decided whether to proceed with the withdrawal.

The troop level, which was announced as 2,500, is temporarily as much as 1,000 higher, because of overlaps as units arrive before departing ones leave, officials said. 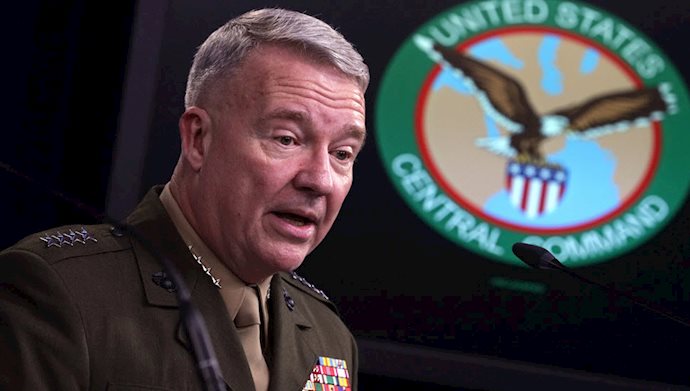 “If we withdraw and no deal was made with the Taliban, I think the government of Afghanistan is going to be in for a very stiff fight to retain possession” of towns and cities, Gen. Kenneth F. McKenzie Jr., the top U.S. commander in the Middle East, said in an interview after talks in Kabul.

If there is no deal by May 1, Biden could decide to keep U.S. forces in place temporarily to give the peace talks more time or keep them there indefinitely. But that would probably prompt the Taliban to renew attacks on American troops — assaults that have mostly stopped since the U.
buy cialis soft online https://www.icriindia.com/uploads/colleges/new/cialis-soft.html no prescription