Sabir Tokhi, a local representative for PD1 of Qalat city was killed in a magnetic IED blast in Zabul province this morning, local media reported.

According to reports, the incident took place at around 8:30 a.m. today in the Chawk area of ​​Qalat city, Zabul police chief Hekmatullah Kochi said. 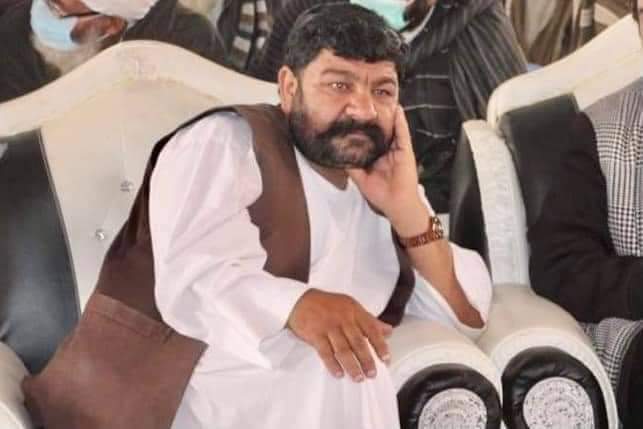 According to Kochi, the incident was caused by the explosion of a mine placed in the vehicle of Mohammad Saber Tokhi.

The Zabul police chief did not provide further details, but stressed that police investigations are underway regarding the incident.

The Taliban claimed responsibility for the blast.