The Presidential Palace in a statement said that all institutions and governors must continue to support the security institutions.

The head of National Directorate of Security (NDS), Ahmad Zia Saraj, announced that security forces had arrested 55 members of the IS-K group in connection with the abduction of Abdul Rauf, a nine-year-old who has been abducted in Balkh.

The men were detained in Balkh, Jawzjan and Faryab provinces, and Tajik and Uzbek nationals are among them, according to NDS chief. 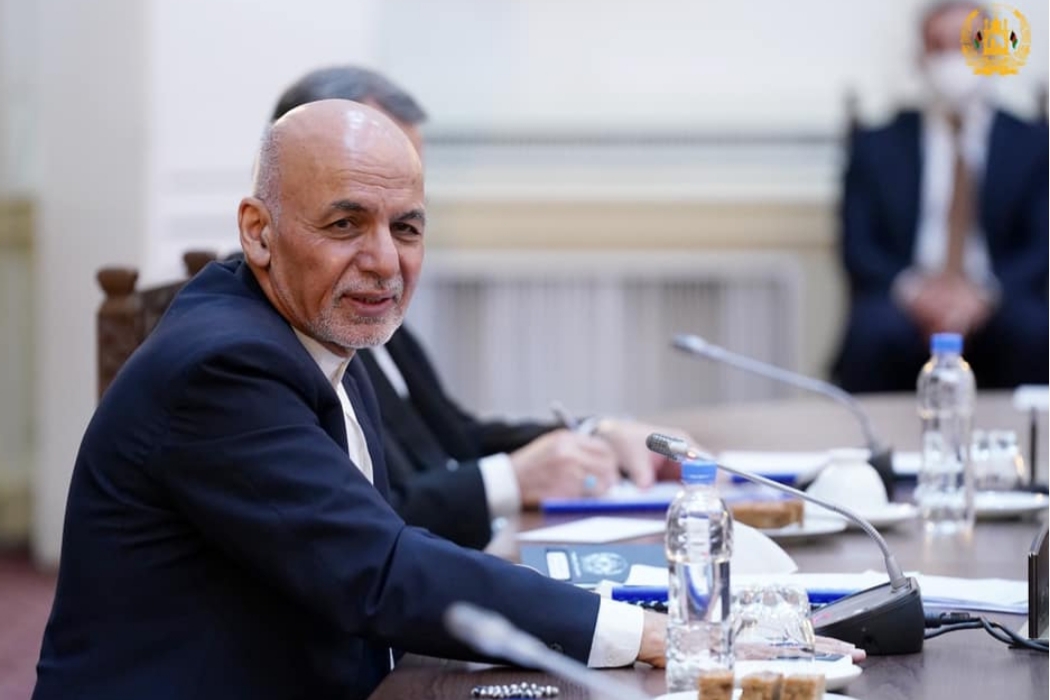 Saraj said the detainees had confessed to being involved in 13 terrorist incidents and that seven more had been prevented by their arrest.

He also noted that these individuals were involved in maintaining and planning the abduction of Abdul Rauf and were members of a gang that also played role in the attack on Kabul University.

Abdul Rauf, a Balkhi child, was abducted by unknown gunmen and has not been rescued for several months, despite the authorities’ commitment.

The NDS chief added that security forces are close to where Abdul Rauf is being held and will rescue him at the earliest time.