The government of Ukraine in a statement on Sunday said that interlocutors discussed a wide range of issues on the bilateral agenda, including the strengthening of trade, economic and military-technical cooperation.

According to the statement, the successful holding of the second meeting of the Ukrainian-Afghan Joint Intergovernmental Commission on Trade and Economic Cooperation and the achievement of a number of agreements on deepening economic cooperation between the two countries were noted. 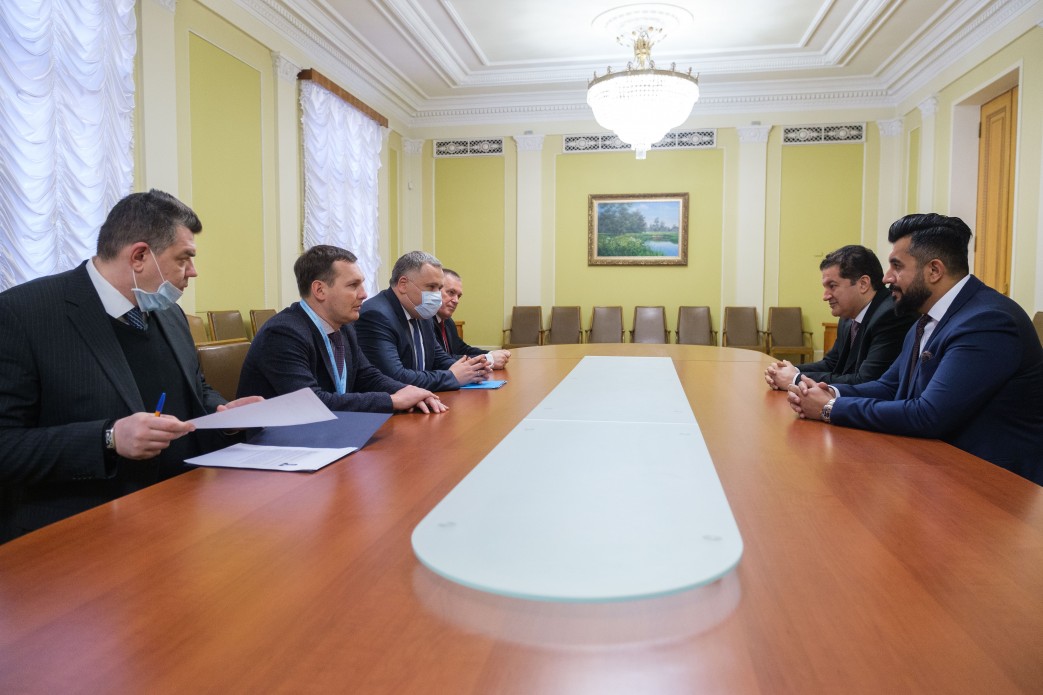 During the meeting, the parties discussed the political and security situation in the Islamic Republic of Afghanistan and the efforts of the Afghan authorities to promote intra-Afghan dialogue.

“Ukraine is closely monitoring the positive changes in Afghanistan. We share the Afghan party’s commitment to deepening bilateral relations. The time has come to intensify political dialogue and organize further bilateral contacts at the highest level. We are serious about developing our trade and economic cooperation, restoring bilateral trade,” Ihor Zhovkva stressed.

The Deputy Head of the Office of the
Ukraine President noted the opportunities to increase the supply of Ukrainian agro-industrial products to Afghanistan, which can contribute to food security.