The Afghan National Police has arrested 150 suspected criminal on charges of different crimes in different clampdown carried out in western Herat province during the past 20 days. 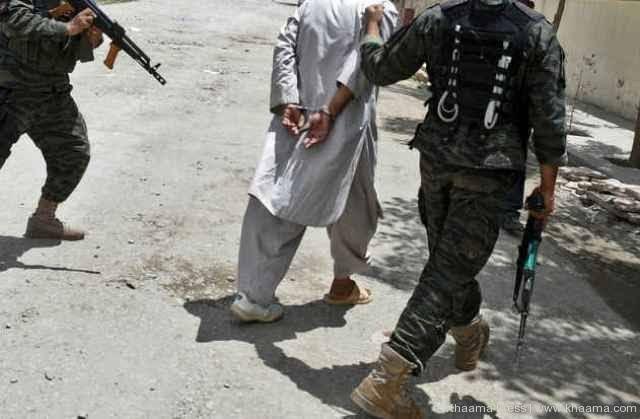 He said that 23 rifles of weapons with enough bullets discovered and confiscated from the nabbed indicts.

He stated that 15 cars and motorbikes, which have been stolen by armed robbers, were discovered and confiscated from the detained culprits and handed over to its owners.