The Attorney General’s Office (AGO) addressed 1,974 cases of corruption in 1398, the official said on Monday. Head of AGO, Farid Hamidi at the State Accountability Program to the Nation said
291 of them were high-level cases.

A total of 1,909 people linked to corruption cases were imprisoned. 102 million US dollars and 385 million afghanis were recovered, he said In total, AGO addressed 41,026 cases in 1398, majority of which (21,492 cases) were criminal offenses. 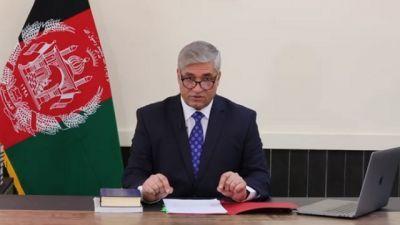 691 cases were kidnapping cases and 5,768 cases were related to narcotics. According to Hamidi, 2,975 cases of violence against women and 16 against journalists were addressed in 1398.

Additionally, 186 electoral crime cases were addressed during the year.