The US-led international coalition in Afghanistan said there were no confirmed cases of coronavirus infections among coalition troops and personnel in the country, but quarantine areas have been established for those awaiting tests.

“Our medical facilities in Afghanistan are prepared to implement appropriate quarantine or isolation measures, as appropriate while awaiting test results,” a statement from NATO’s Resolute Support said.

Resolute Support declined to disclose how many personnel are in quarantine.

” Those who believe they are at risk or have flu-like symptoms have immediate access to on base medical care,” the statement said.

US lawmaker last week expressed concern that troops in Afghanistan were not properly protected from what has become a global pandemic. 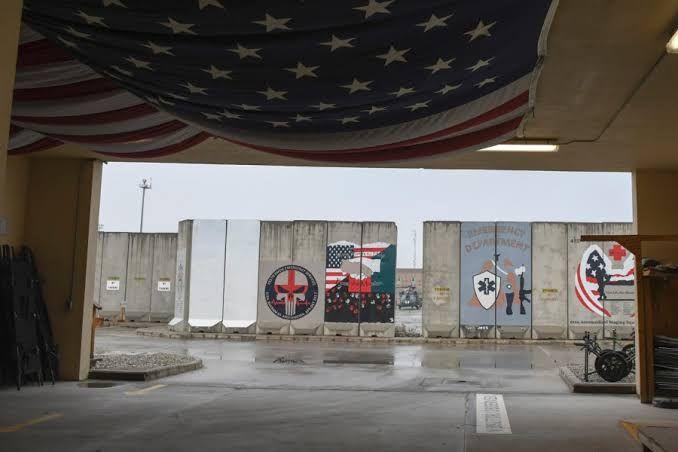 Sen. Tammy Baldwin and Rep. Mark Pocan said troops from their state deployed to Afghanistan were experiencing symptoms of the disease but were denied testing.

The US lawmakers’ remarks came amid rising concerns of coronavirus outbreak in Afghanistan which has 21 confirmed cases in the country.

The bulk of US Troops are based in the country’s East and south, hundreds of miles from the Iranian border. On Saturday, 300 soldiers from the 82nd Airborne Division returning to US from Afghanistan began a 14 day quarantine, the division said in a statement.