Then incident happened while he was trying to equip police stations that his vehicle hit a roadside mine.

1TV has reported the according to Abdul Wali Wakil, a member of Logar provincial council that in this incident, two guards of the police chief were killed and two others were wounded. 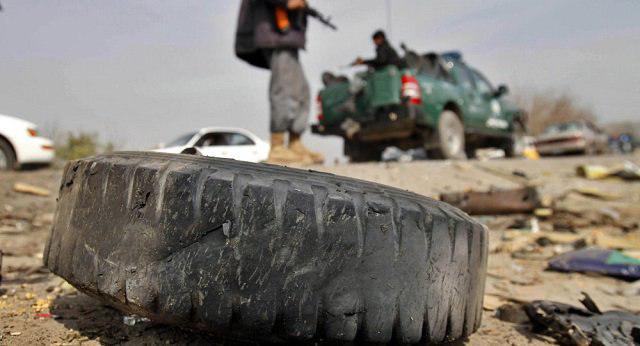 In the meantime, security forces announced that Najibullah known as Stanikzai, the head of Taliban military network was arrested with his three subordinates in cleaning operation by members of 4th battalion of special forces of special operations in Azbak Khel village of Baraki Barak district of Logar province.