Afghanistan Attorney General Office reported that 50 cases of violence against journalists have been investigated.

The office said in a statement that 50 cases of violence against journalists were dispatched to attorney office and fairly investigated whilst the perpetrators were punished. 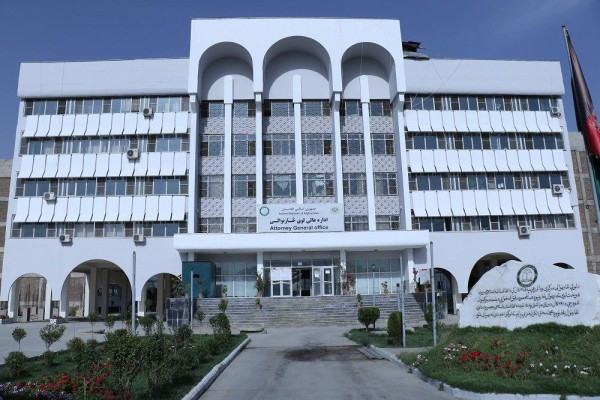 This judiciary institution said that out of the 50 cases, 33 of the, were dispatched to office before the establishment of the joint committee of government and the media, and the rest of it after the creation of the committee.