The Ministry of Defense reported that border force members who entered Turkmenistan’s soil due to heavy clashes against militants, have returned home.
“The 58 border force members and a number of our civilians, including children and women who entered the territory of Turkmenistan as a result of heavy clashes against militants in Bala Murghab district of Badakhshan province returned to Afghan soil through Torghundi port and are back on duty”, the statement said. 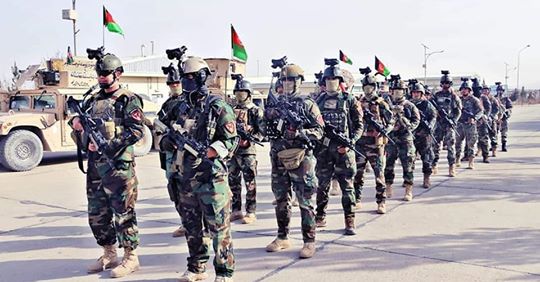 The Ministry of Defense further stated that “as a result of the severe attacks of the enemy in Bada Murghab district of Badakhshan province, in addition to the strong resistance of the Afghan National and Defense Forces, huge casualties have been inflicted on the enemy.”

Meanwhile, the Ministry of Defense has not said anything about Taliban casualties. As a result of these Taliban attacks, 25 security forces were killed and wounded.