Abdul Qayum Nuristani, head of the press office of Combat Corps of special operations said that as a result of last night cleaning operation by members of 4th battalion of special forces of special operations in Azbak Khel village of Baraki Barak district of Logar province, Najibullah known as Stanikzai, the head of Taliban military network was arrested with his three subordinates. 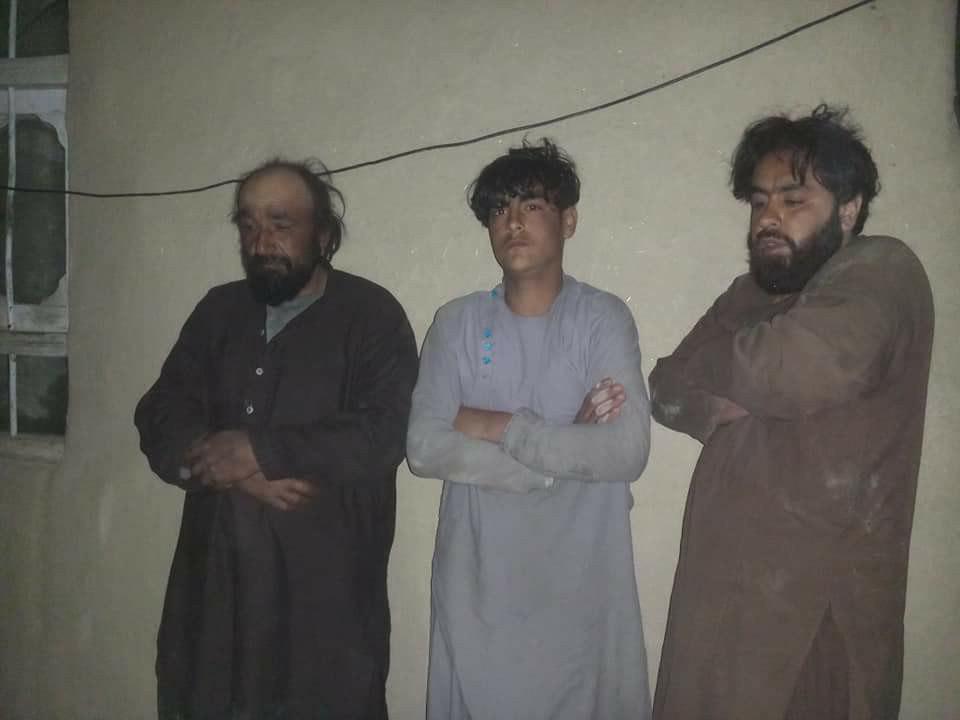 He said that during the operation, a Kalashnikov weapon, two pistols and two vehicles were also seized by security forces.