Pakistan says neighboring Afghanistan should resolve its reservations with Islamabad bilaterally rather than involving the United States, referring to a section of a joint US-Afghan declaration on peace efforts.
buy azithromycin online https://buywithoutprescriptionrxonline.com/dir/azithromycin.html no prescription

Pakistani Foreign Minister Shah Mehmood Qureshi made the comment in an interview with Reuters on Sunday, a day after Afghan President Ashraf Ghani, US Defense Secretary Mark Esper and NATO Secretary-General Jens Stoltenberg signed a declaration of peace efforts. 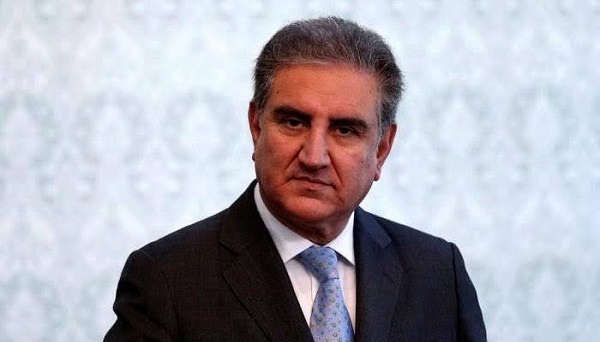 The declaration, whose signing coincided with the signing in Doha of an agreement between the Taliban militant group and Washington, stated in one of its clauses that the US “commits to facilitate discussions between Afghanistan and Pakistan to work out arrangements to ensure neither country’s security is threatened by actions from the territory of the other side.”

However, this section infuriated Islamabad, prompting Pakistan’s top diplomat to say that Kabul should talk “directly” to Islamabad on bilateral issues.