The Presidential spokesman, Sediq Sediqqi says the Afghan Gov has not made any commitment to release 5,000 Taliban prisoners before the start of any potential negotiation.

“We need to see the significant issues;a permanent ceasefire by the Taliban, their relationship with outside state and non-state actors, and drug curtails be addressed,” Sediqqi said.

He stated that the government will discuss the issue of prisoners as part of the peace deal which is to be a comprehensive discussion during the negotiations. 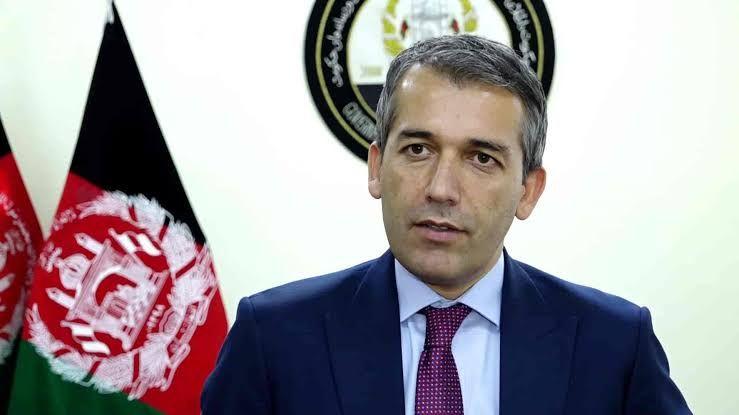 “A prisoner release “cannot be a prerequisite for talks”, but must be part of negotiations. This is the right and the self-will of the Afghan people,” he added.

President’s spokesman expressed hope that the Taliban will comply with their commitments made in the agreement with the U.S. signed on 29th Feb, which are cutting ties with al-Qaida, and other terrorists, and sit down with the Afghan government for a negotiation leading to a political settlement.