The Taliban group has said that the “reduced violence period” is over and announced resumption of operations against the government forces, a spokesman for the group said.
buy xenical online https://www.childhealthonline.org/scripts/new/xenical.html no prescription

“As per the (US-Taliban) agreement, our mujahideen will not attack foreign forces but our operations will continue against the Kabul administration forces,” the spokesman said. 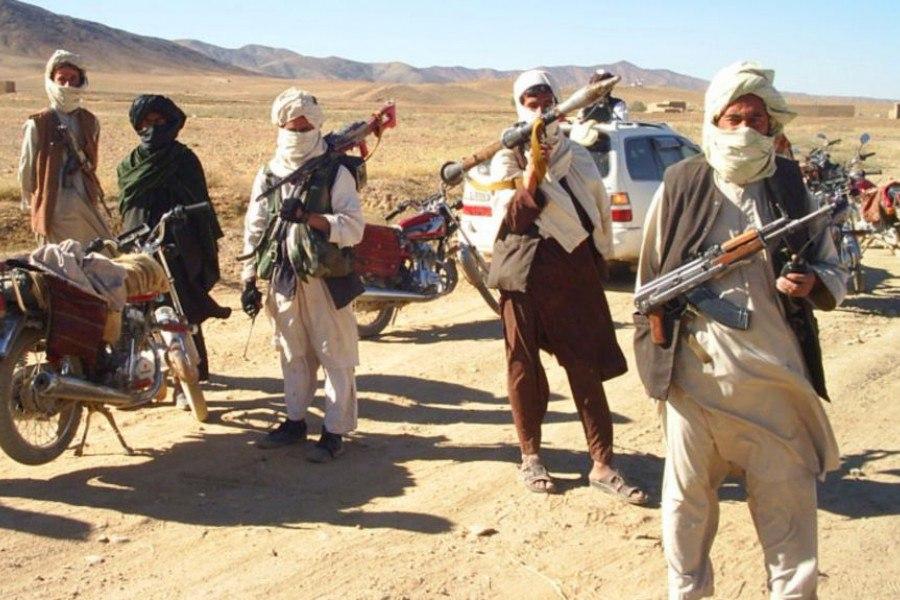 Fawad Aman, deputy spokesman for the defence ministry said the government was “checking to see if (the truce) had ended”.

“We have not had any reports of any big attacks in the country yet”, he added.

The Afghan authorities and the Taliban agreed to a “reduced violence period” in the country, which began at midnight on February 22.

On February 29, a peace treaty between the US and the Taliban was signed in Qatar’s Doha.