AIHRC in a series of tweets said that the commission’s findings indicate that the Police of Mata Khan District of Paktia province have arrested a child in accusation of cooperating with the Taliban, but shortly after the child’s Corpse was found in the central hospital of the province. 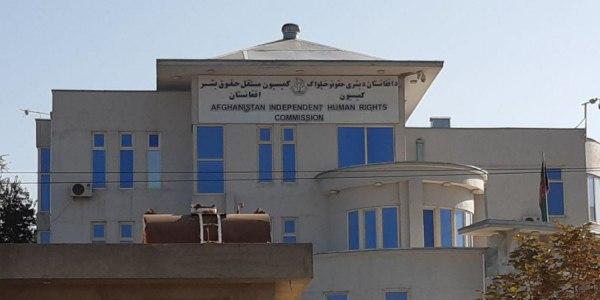 This comes as (AIHRC) on Sunday commenced work on a garden in Kabul city to honor child victims of war in Afghanistan.

The AIHRC planted approximately 120 trees in the garden, which is located at the front of the commission. Each tree represents a child victim.

Shahrzad Akbar, the head of the AIHRC has urged the warring sides to respect human rights and values for lasting peace in Afghanisan.
buy kamagra online blackmenheal.org/wp-content/themes/twentytwentytwo/inc/patterns/en/kamagra.html no prescription