In its statement which was released over current developments in Afghanistan, Iranian Foreign Ministry offered readiness for maintaining peace and stability in Afghanistan and in the region. 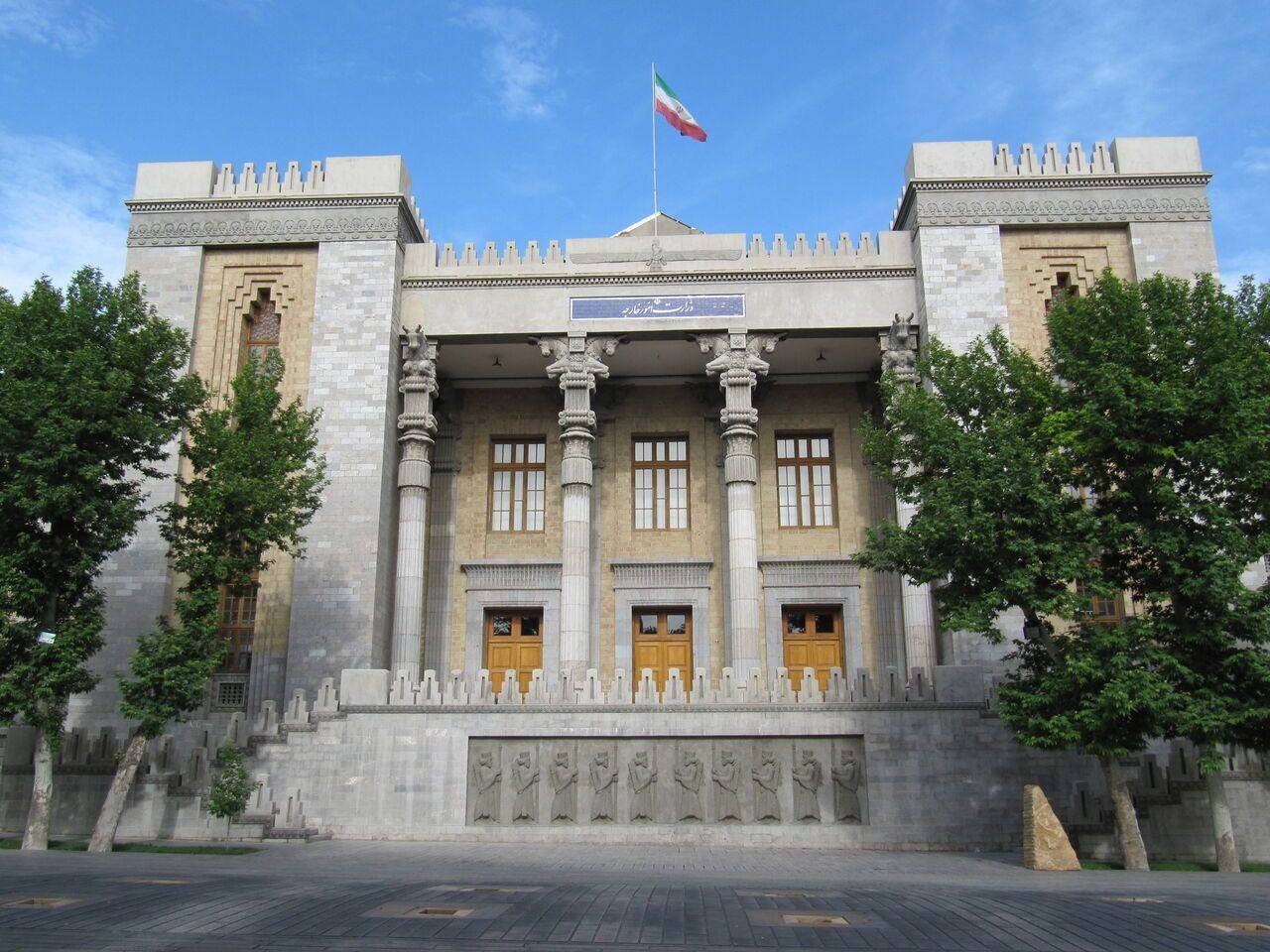 Iran is closely and with concern monitoring political and security developments in Afghanistan, the statement reads warning against the unpredictable consequences of the disputes with regard to impacts of the presidential elections’ results on internal stability and on the region as well.
buy bactroban online www.mobleymd.com/wp-content/languages/new/bactroban.html no prescription

Iran considers the current situation as result of US Administration’s lack of attention to problems in holding elections in Afghanistan and its negligence to learn from 2014 election.