Afghanistan Ministry of Foreign Affairs (MoFA) has reacted to a statement released by the Iranian Foreign Ministry about the country’s affairs.

“Afghanistan has developing relations with the Islamic Republic of Iran. Both countries have many historical, religious and cultural commonalities. However, the Islamic Republic of Iran was not expected to have such a superficial view of Afghanistan’s affairs and issues,” MoFA said in a statement.
buy flagyl online https://dentalassociatesmn.com/wp-content/themes/dental-assoc/inc/php/flagyl.html no prescription 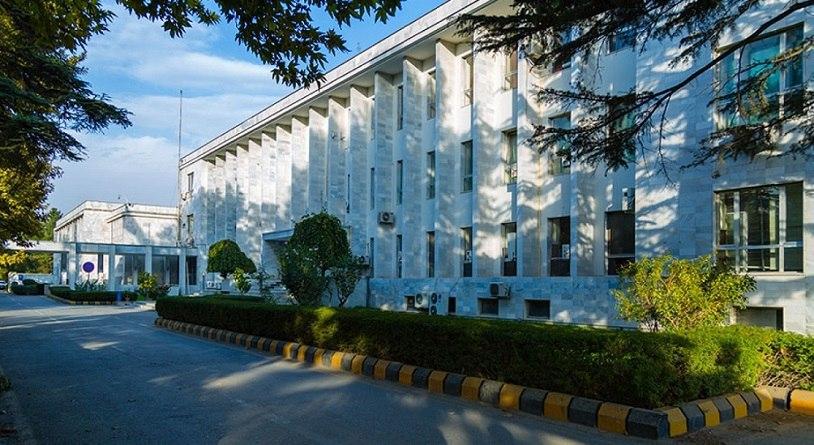 This comes as the Foreign Ministry of Iran on Sunday night released a press release, saying US hasty measures to reach an agreement with the Taliban in Afghanistan and inattention to the country’s domestic issues are the main reasons behind the current political crisis in the country following the recent presidential election.

“With the differences between Ashraf Ghani and Abdullah Abdullah [still unresolved], unfortunately, we are still witnessing continuation of unilateral policies of the US administration and the victimization of the Afghan people’s national interests in order to serve propaganda purposes of that country’s [US] president,” the statement reads.