British Prime Minister Theresa May emphasised the importance of Pakistan taking action against all terrorist groups in a call with Pakistan’s Prime Minister Imran Khan on Sunday, May’s office said.

“She welcomed his commitment to reducing tensions with India,” May’s office said of the call with Khan. 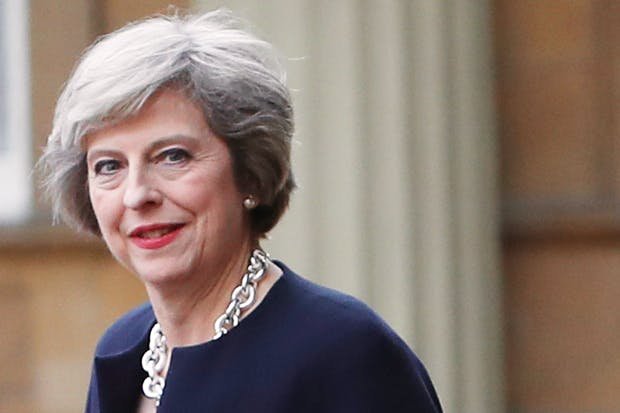 “The leaders discussed the need to address the causes of this conflict. The prime minister emphasised the importance of Pakistan taking action against all terrorist groups, in support of global efforts to combat terrorism.”

Recently, after a close call of war between India and Pakistan, the former has accused Pakistan of harbouring the Jaish-e Mohammad group behind the attack which killed 40 Central Reserve Police Force soldiers in India. But Islamabad has denied such involvement.