Flash floods caused by heavy rain over the past few days in southern Helmand province has left at least 12 people dead.

Six people were killed in capital Lashkargah and six others in Nawa district by the floods, governor spokesman Omar Zwak said. Zwak added that eight others were also injured as their homes were swept away by the floods that has caused destruction throughout several districts in the province.

More than 2,000 houses were either partially damaged or fully destroyed by the floods as heavy rainfall in the province poured down for the past several days, Zwak said. 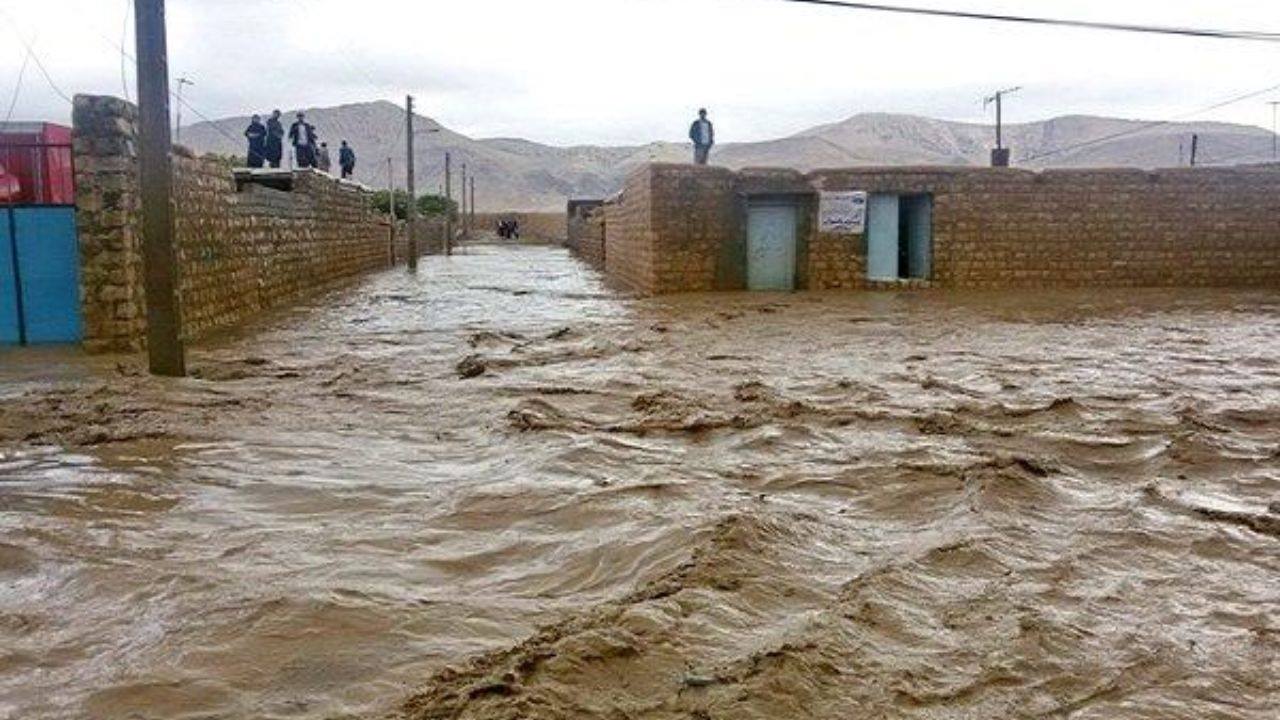 The provincial governor, Hayatullah Hayat, had ordered emergency assistance to the victims.

Meanwhile 20 people were killed and several others were missing in Kandahar province as a result of the flood, the United Nations Office for Humanitarian Affairs (OCHA) said on Sunday. The agency added that 2,000 houses had been reportedly also damaged.

Afghanistan has seen heavy snow and rainfall over the past few days. The country was gripped by a severe drought over the summer due to decreased snow and rainfall the past several winters which displaced thousands of people across the country, especially in the western region.