Throughout International Women’s Day, my thoughts have been with the women of Afghanistan whose hard-won rights and freedom are hanging in the balance. Just days ago, an agreement was signed between the government of the United States and the Taliban that was reached without the inclusion of women, made no mention of women’s rights under the Afghan constitution, and contained no commitments to protecting those rights in the intra-Afghan negotiations that are to come.

Everyone wants to see peace in Afghanistan. But peace gained at the price of the rights of women is no peace at all, just conflict and oppression by different means.
buy amoxicillin online http://www.suncoastseminars.com/assets/new/amoxicillin.html no prescription

It would be a betrayal of the huge sacrifices made by the Afghan people and security forces, and by many brave international servicemen and women.

All governments, starting with ours in the United States, should insist on the full inclusion of women in the next stage of the negotiations, and make clear that they will not support a peace agreement that undermines Afghan women’s rights under the constitution or calls into question the country’s democratic institutions. 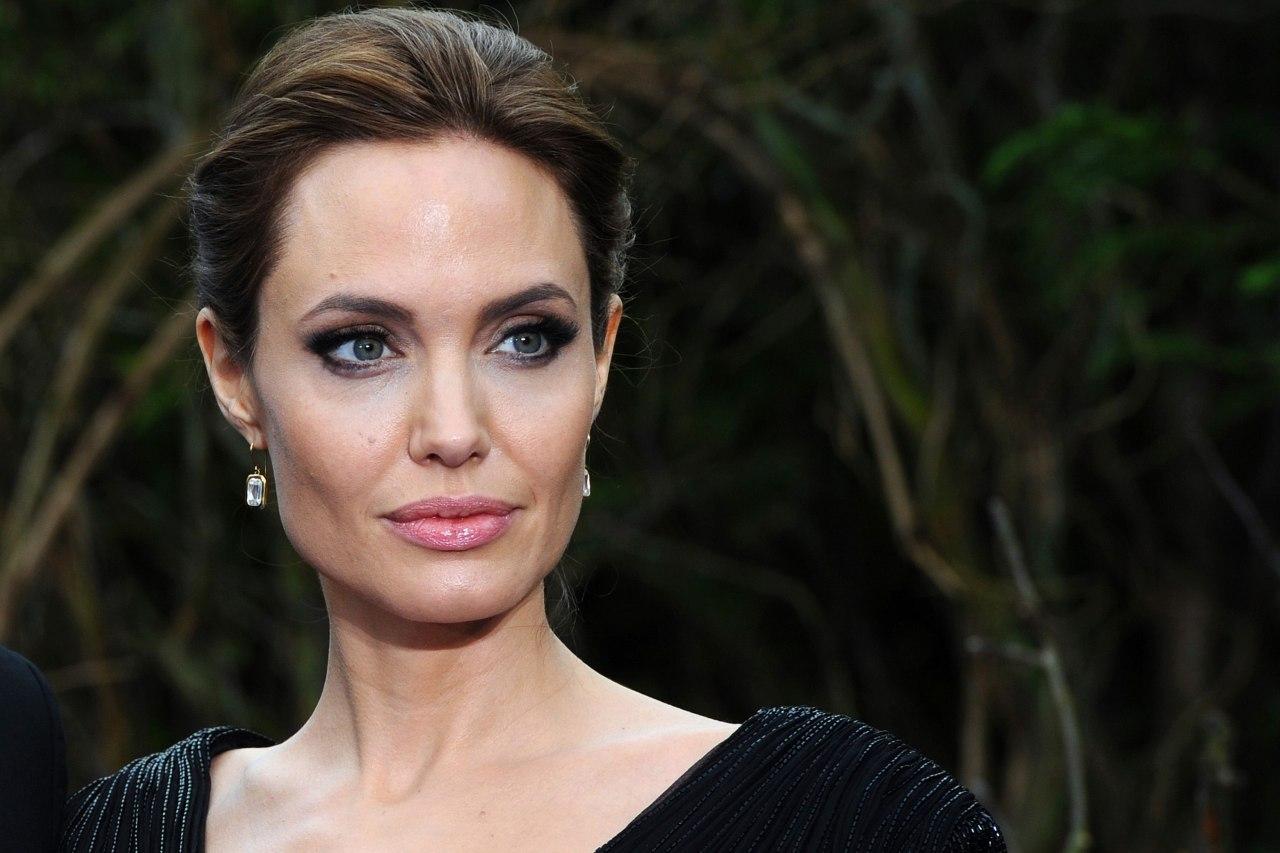 When the 24 hours we’ve set aside to honor women comes to an end, we must continue to press the administration to honor its promise to protect Afghan women during the negotiations between the Afghan government and the Taliban scheduled for later this month.

I hope that everyone who considers themselves part of the international women’s rights movement will show their solidarity and support for Afghan women — as well as women of all other countries where rights are lacking or under threat — and help ensure that their voices can never be silenced. Countless Afghan women have risked — and lost — their lives to win greater freedom for their countrymen and women. They must not be forgotten or left to stand alone during this crucial period in their country’s history.

Pakistan’s border with Afghanistan at Chaman remained closed for the eighth day on Monday. It will…

Afghan Negotiating Team To Be Finalized By Tuesday, March 10: Ghani

Former Afghan president, Hamid Karzai, says he favors a “civilized relationship” with Pakistan in an extremism-free…