Kabul: At least two people have been killed and 14 others were injured after two oadside explosion in the province, said Qasim Sangin, head of the Parwan Civil Hospital on Monday morning. 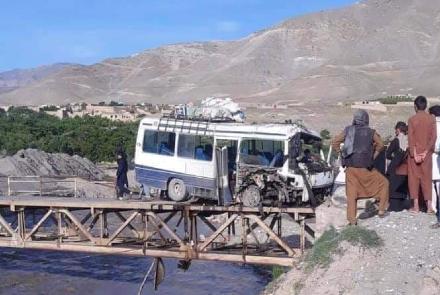 The chief doctors of Parwan Civil Hospital said that all the victims of this incident are civilians.
buy priligy online blackmenheal.org/wp-content/languages/new/noprescription/priligy-no-prescription.html no prescription

Meanwhile, a car collided with a roadside mine in Zabul province on Monday morning, killing 11 people and injuring 25 others.

Kabul: The National Directorate of Security (NDS) operatives launched an operation to seize a nine-member Taliban…